Action Video was Micks company name in 1983  when he bought his first video camera. A panasonic F10 200

Based in the midlands, he filmed many sporting events and musicians at that time, Amature Boxing clubs, American football clubs like  "Tamworth Trojans"  But he prefered recording groups.  One of the groups he recorded at the famous "Marque" music event in central London, was   " Wolfsbane" ! They where signed to tour with Iron Maiden and eventually Blaze Bayley the lead singer became the lead singer for Iron Maiden for about 8 months in 1993

Now Mick and Trudie are based in Turkey  following there dream and lifetime passion, to travel and share their experiences in simple documentaries on their Youtube channal. 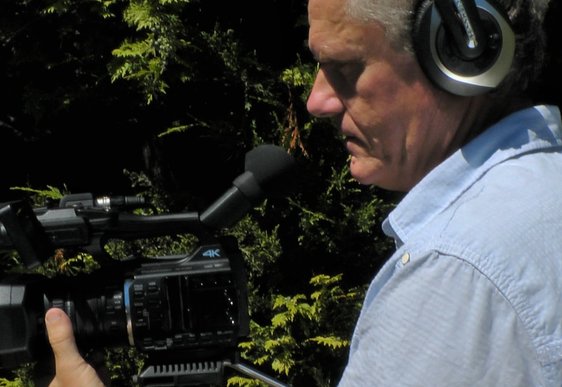 Armed with the latest 4K video cameras and years of video production knowledge, I want to share my knowledge of Turkey, travel  and many other subjects, with videos on our media channels. 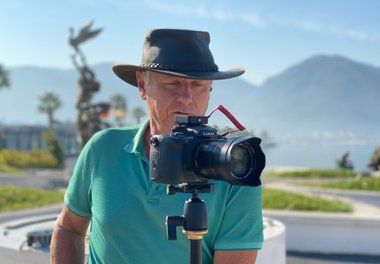